has been an incubator for businesses since 2003, growing to invest in promising business ventures in the natural resource, airline and tech sectors. With an eye to the latest trends and leveraging the vision of our founder, we have become the experts in panning through the rubble of risk to extract the gold of opportunity.

The team at King & Bay offers a unique skillset combining merchant banking practices with fully integrated management services including financial, legal, technical, and administrative expertise, with a goal to develop a true partnership with our portfolio companies. 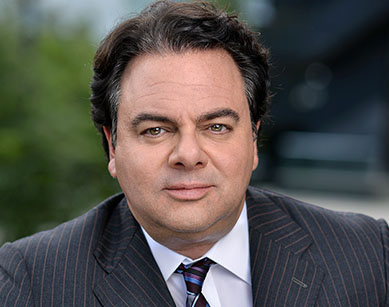 “It’s not about the risk,” says Mark Morabito, CEO of King & Bay West and head of several other companies, “It’s about the opportunity.” From mining ventures located in the boreal forests of Labrador to the deserts of Arizona, and from the launch of Canada’s first ultra-low-cost national airline to an innovative fintech mobile app for investors, Mark Morabito knows first-hand how to pan through the rubble of risk to extract the gold of opportunity.

Mark started his career as a corporate finance and securities lawyer practising in Toronto and Vancouver. After eight years of 80 hour weeks, he decided his work ethic could be better put to use on the client side of the table. Mark’s career in business and capital markets spans nearly 20 years, with a strong focus on junior mining and extensive experience in merchant banking and corporate development. A natural business leader with a knack for seeing opportunity, he has been the founder and principal driving force behind a number of successful resource development companies including Alderon Iron Ore and Excelsior Mining. At Alderon, Mark’s skill and expertise as a negotiator and trailblazer enabled the company to secure a $400 million agreement with HBIS Group, at the time China’s largest steel producer entering their first investment transaction outside of China in the company’s history.

The founder of King & Bay, a merchant bank and public company services provider, Mark has specialized in identifying, funding, developing and managing business opportunities within and beyond the mining sector. As the Executive Chairman of Canada Jetlines, Mark is a key part of the team that is working towards the launch of Canada’s first true ultra-low cost national airline. Mark asserts that Jetlines is a unique opportunity because it offers “new options for the more than 10 million Canadians who are not choosing to fly in Canada and can repatriate the estimated 5 million annual flights Canadians access via US airports.” As the Executive Chairman of Voleo, a mobile-focused fintech application company, he sees the potential of the next Facebook or LinkedIn by creating a mobile social trading platform that allows investors to interactively trade together in a new, simple and convenient way. In 2017, Mark took the leap into the promising field of artificial intelligence through King & Bay’s acquisition of Xineoh Technologies, which operates and develops advanced advertising technology and processes. 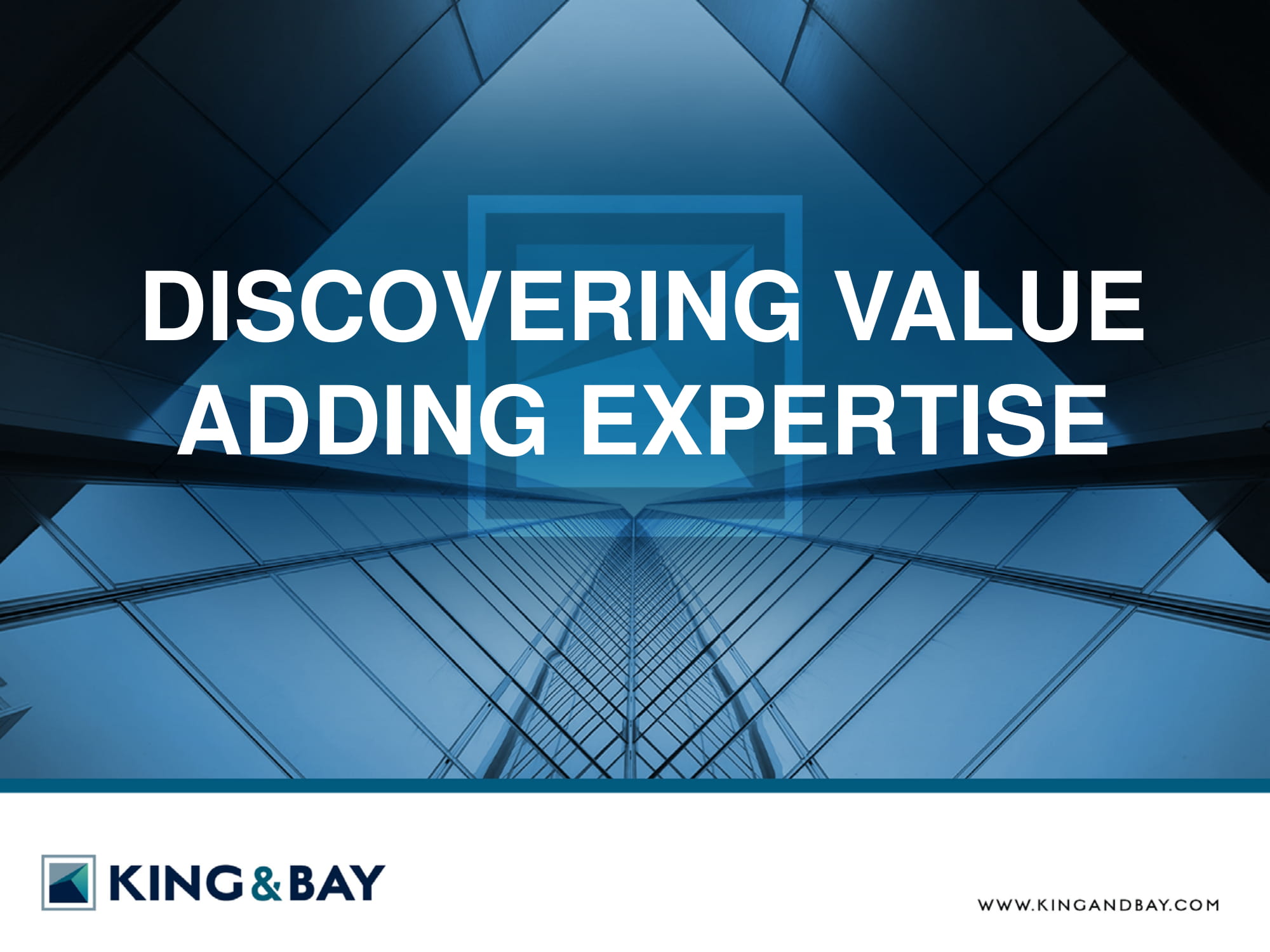 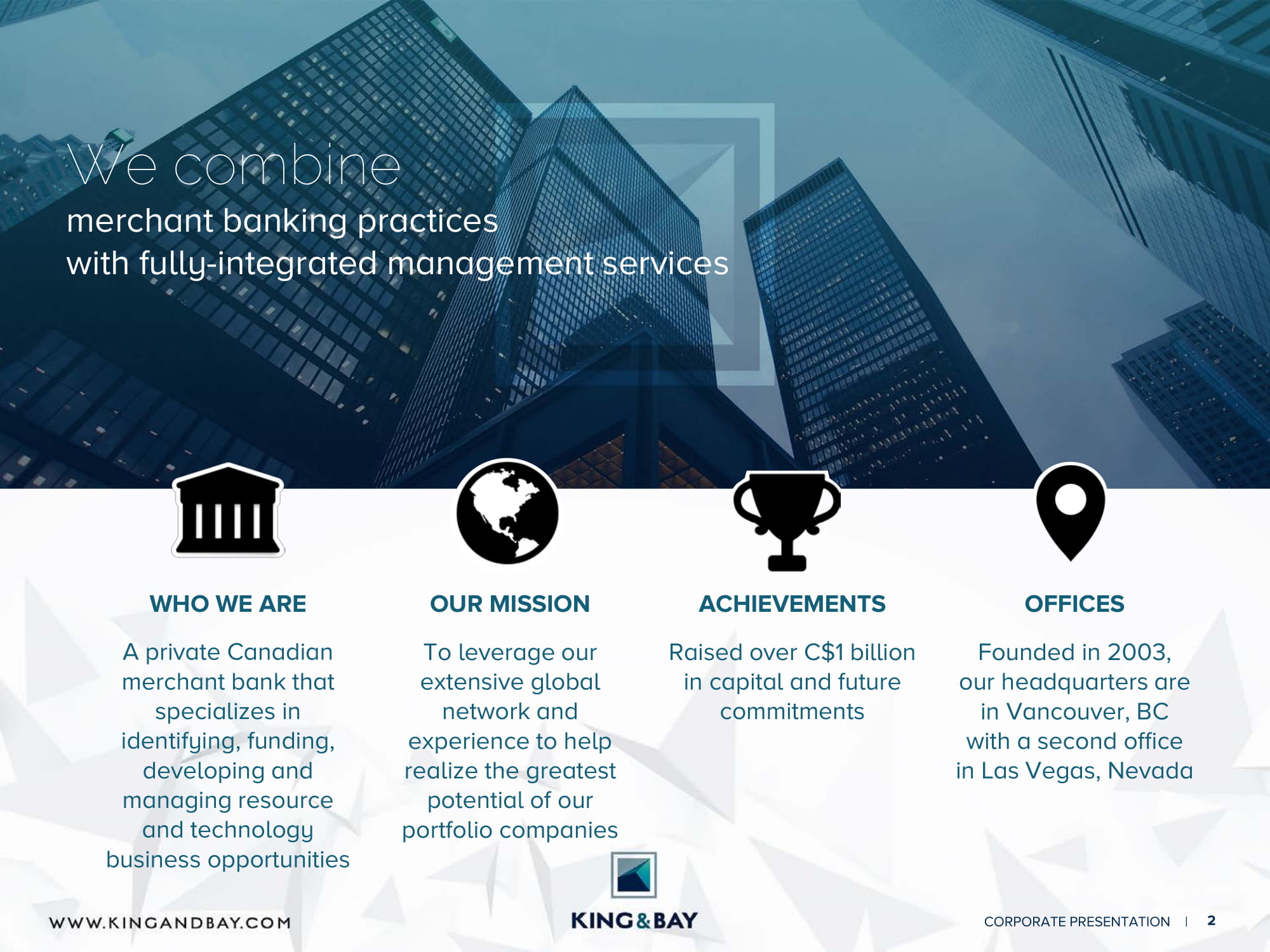 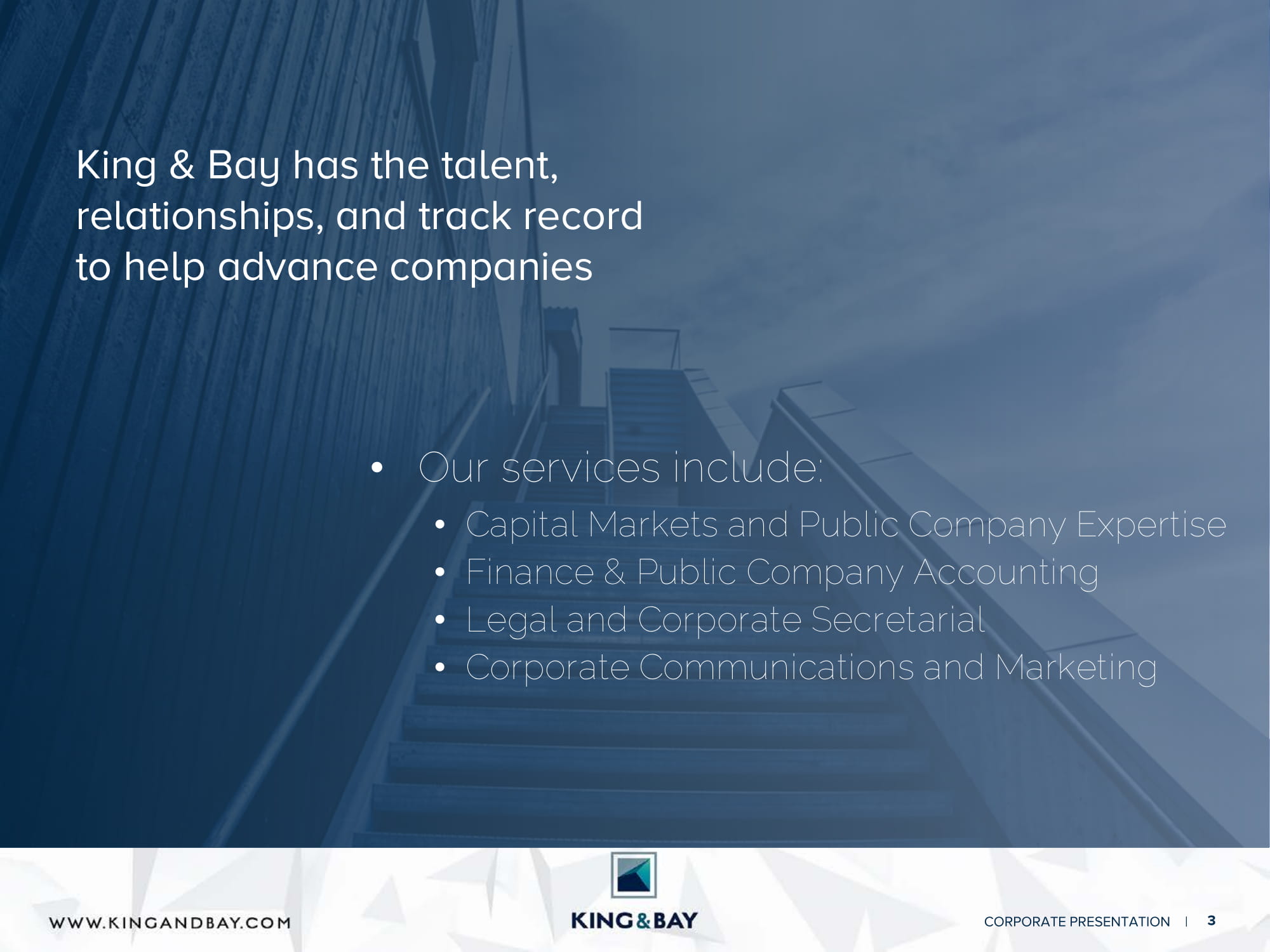 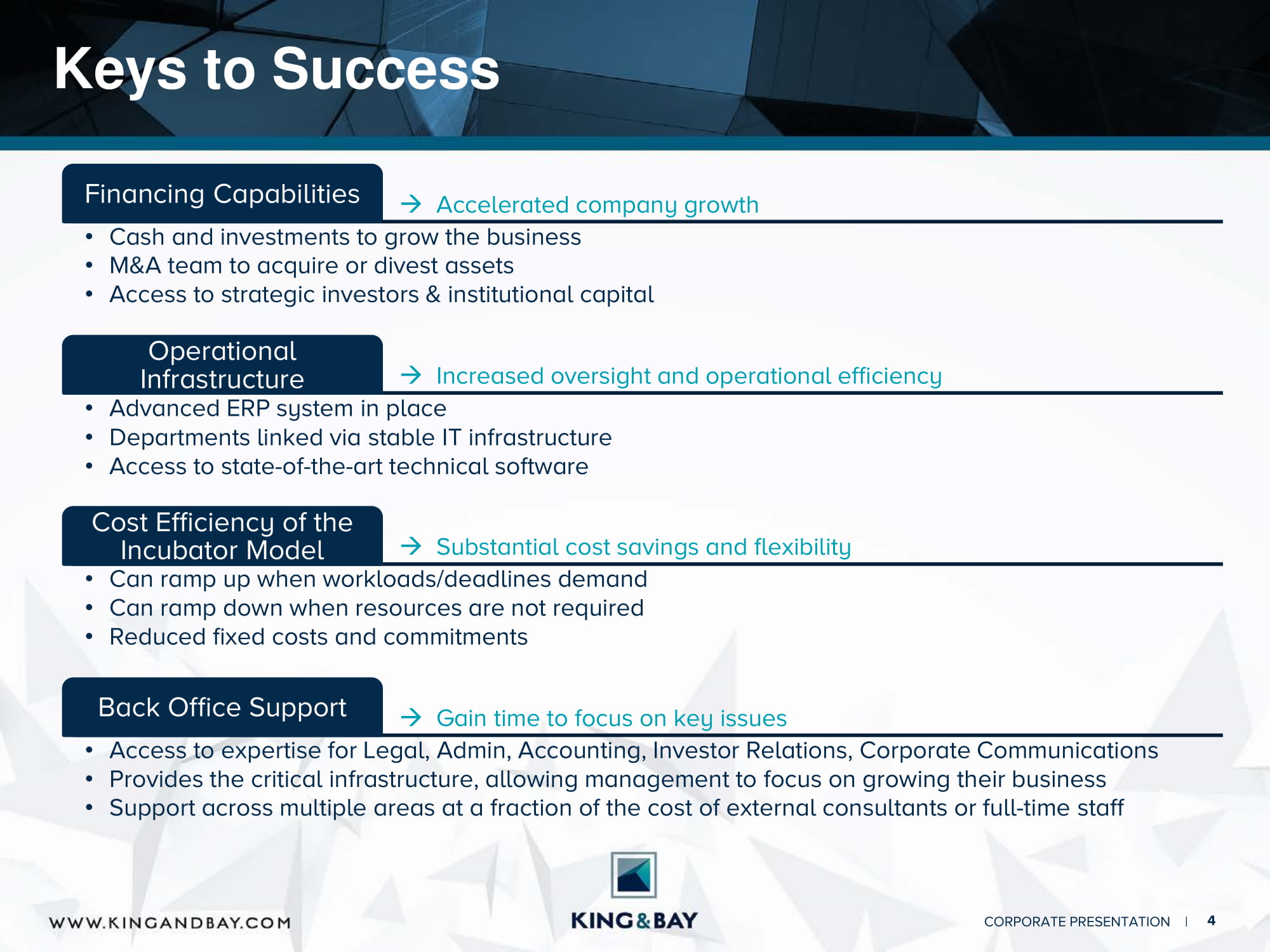 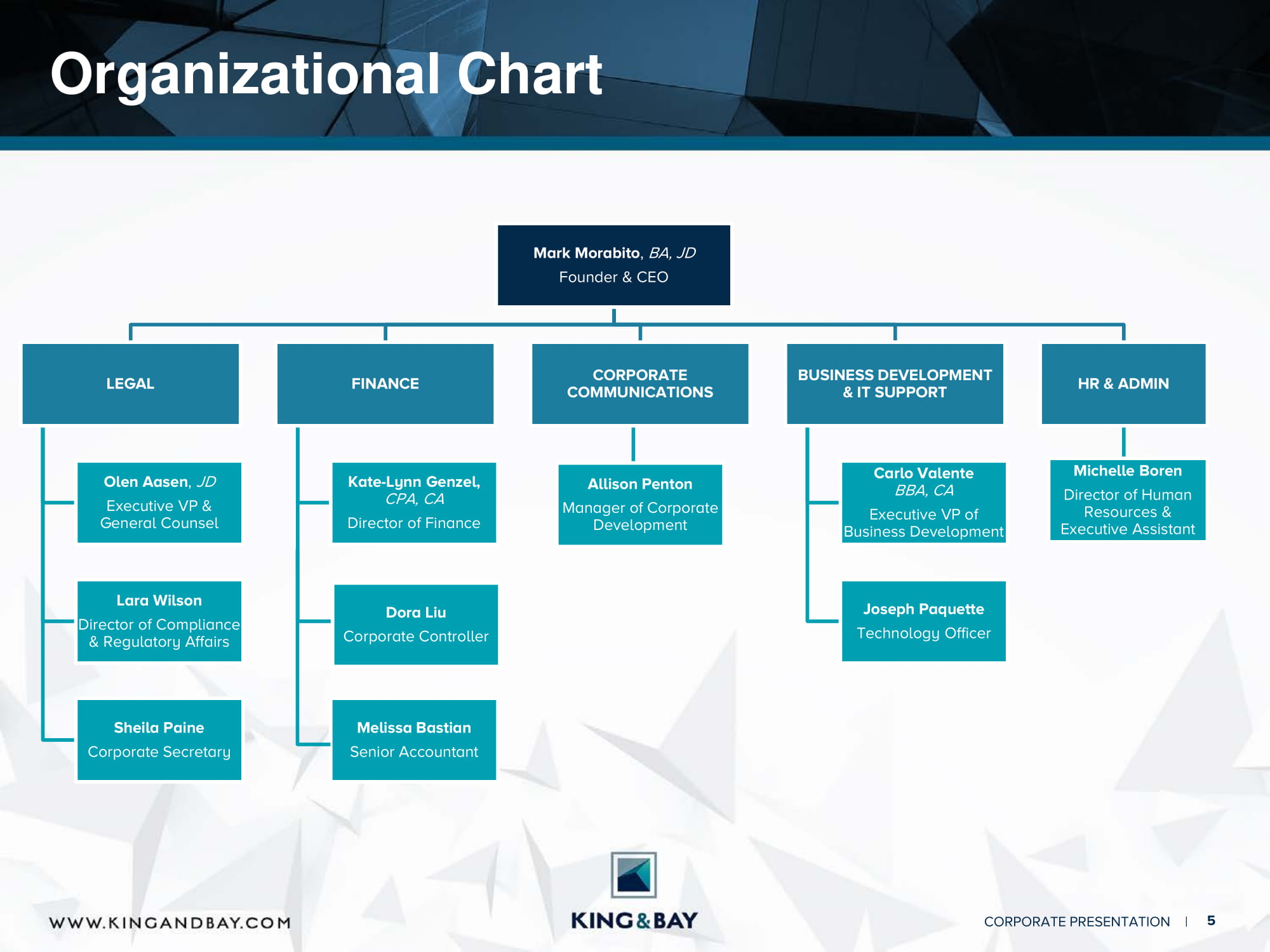 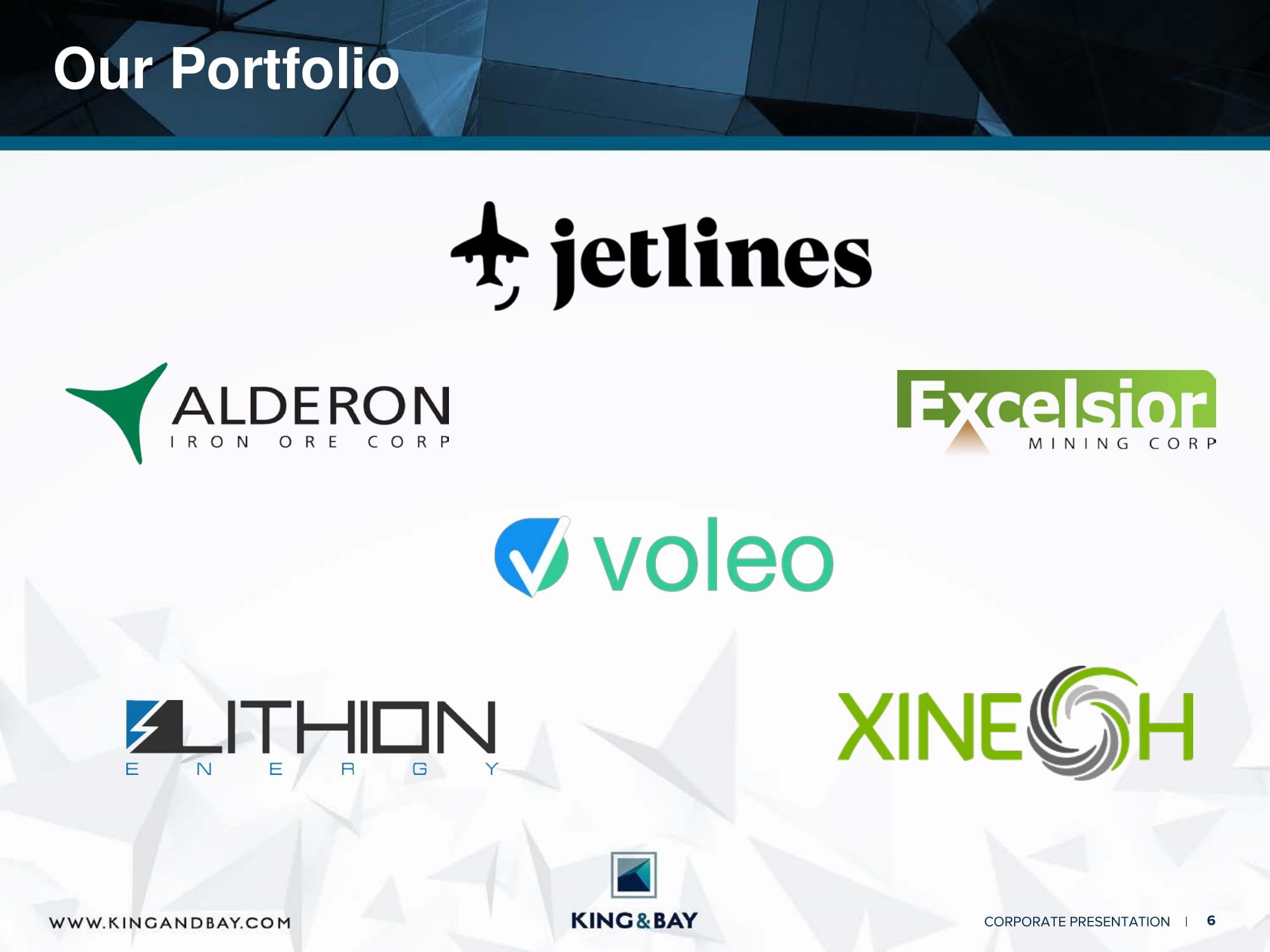 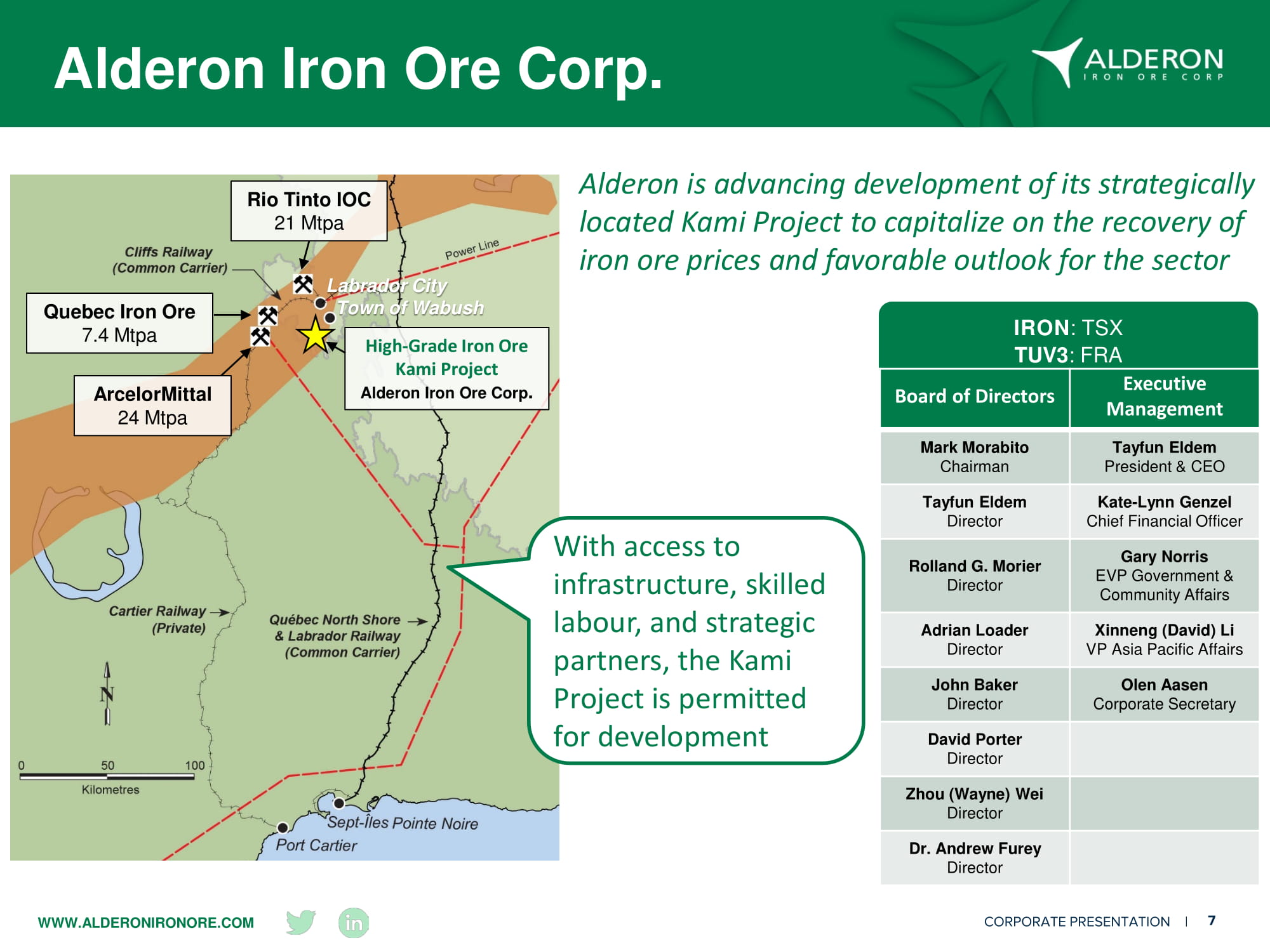 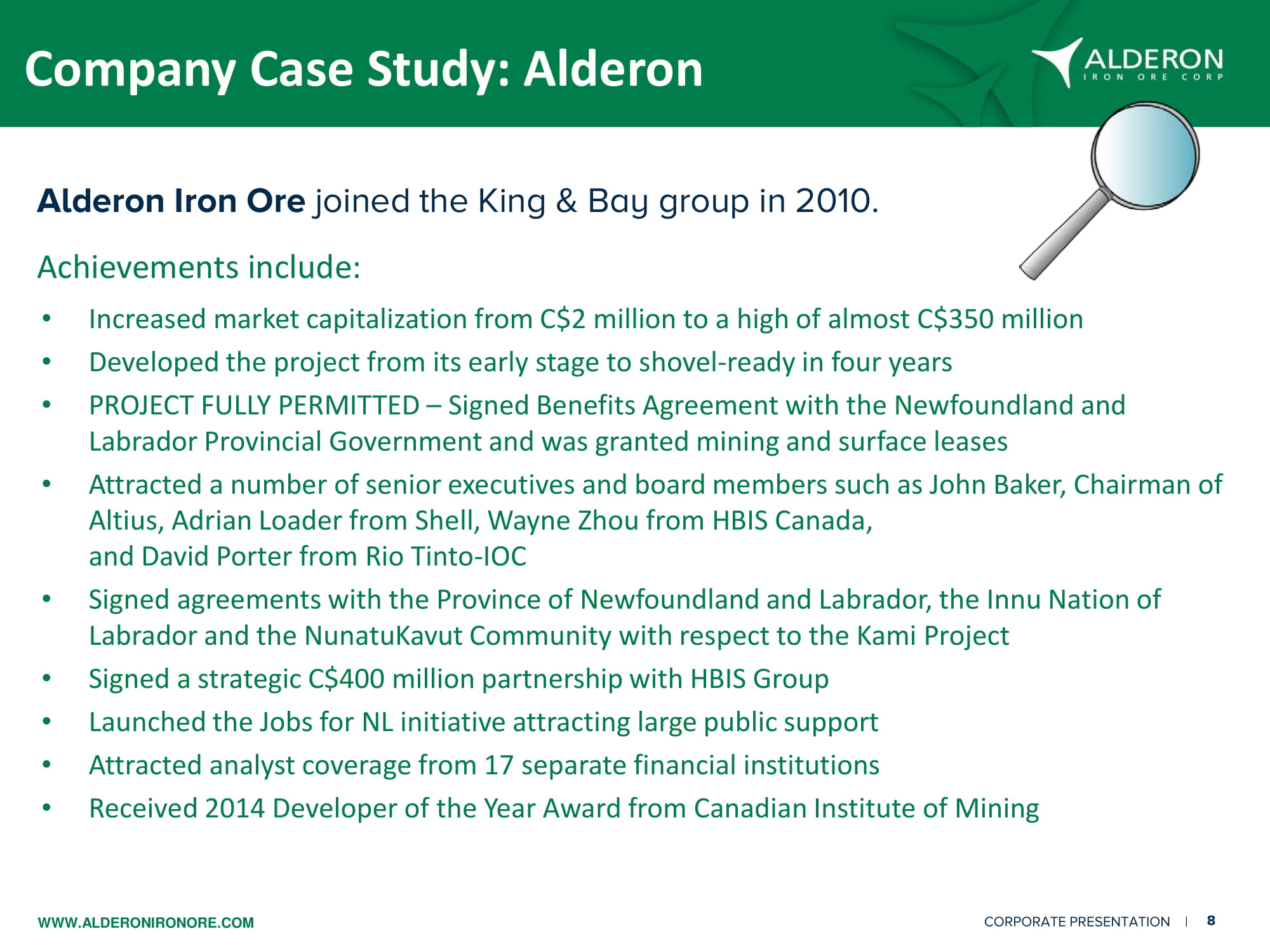 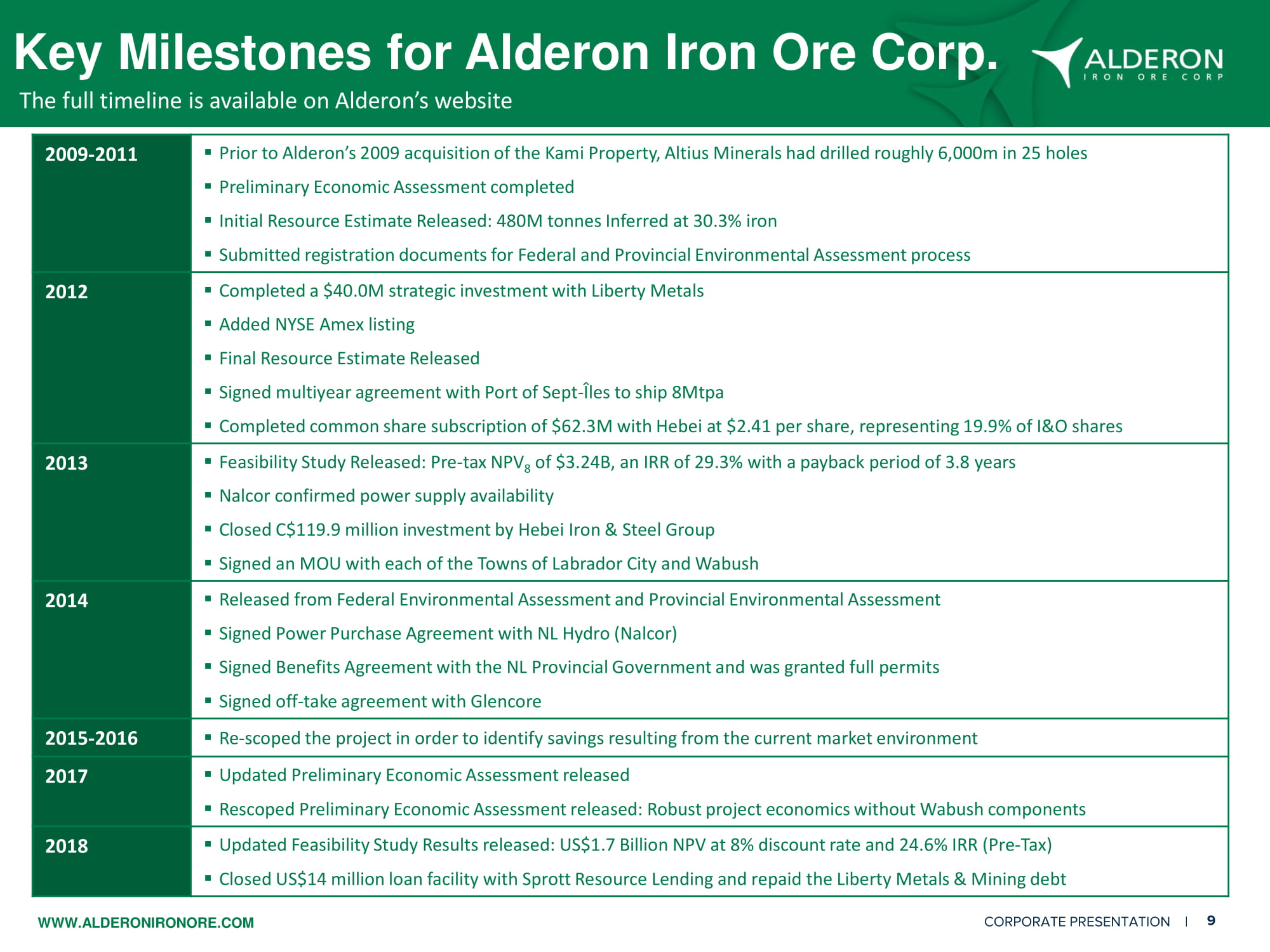 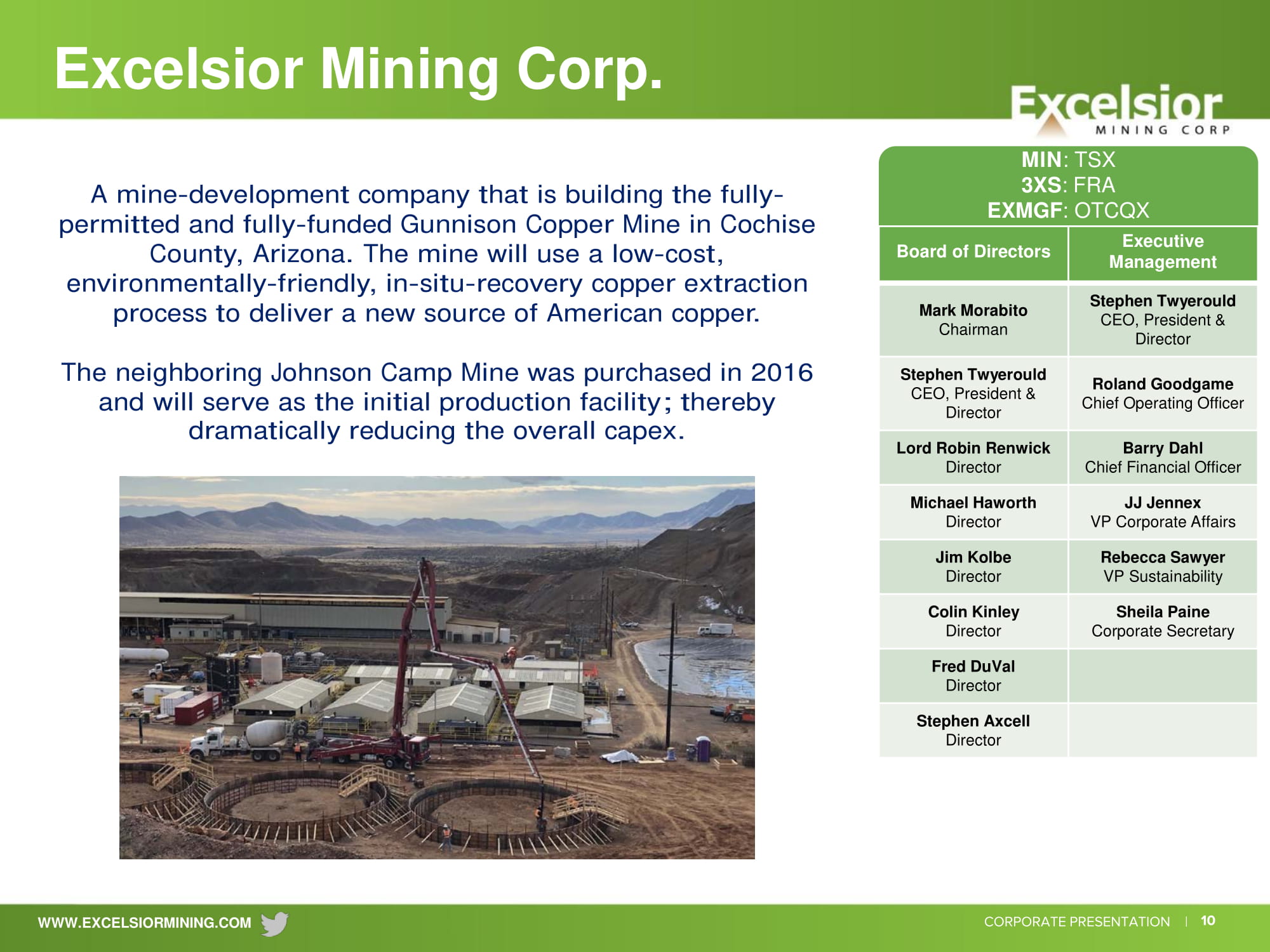 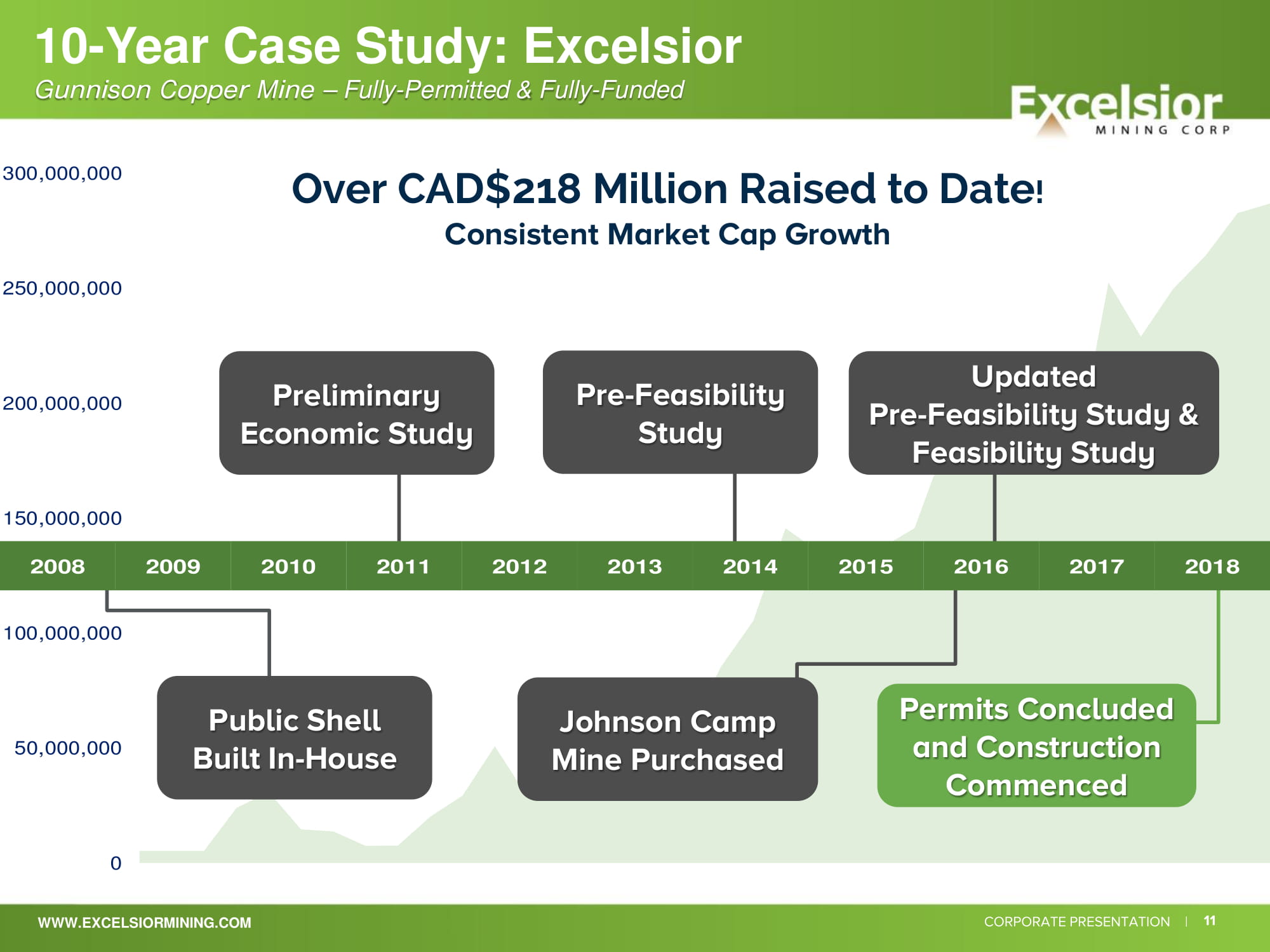 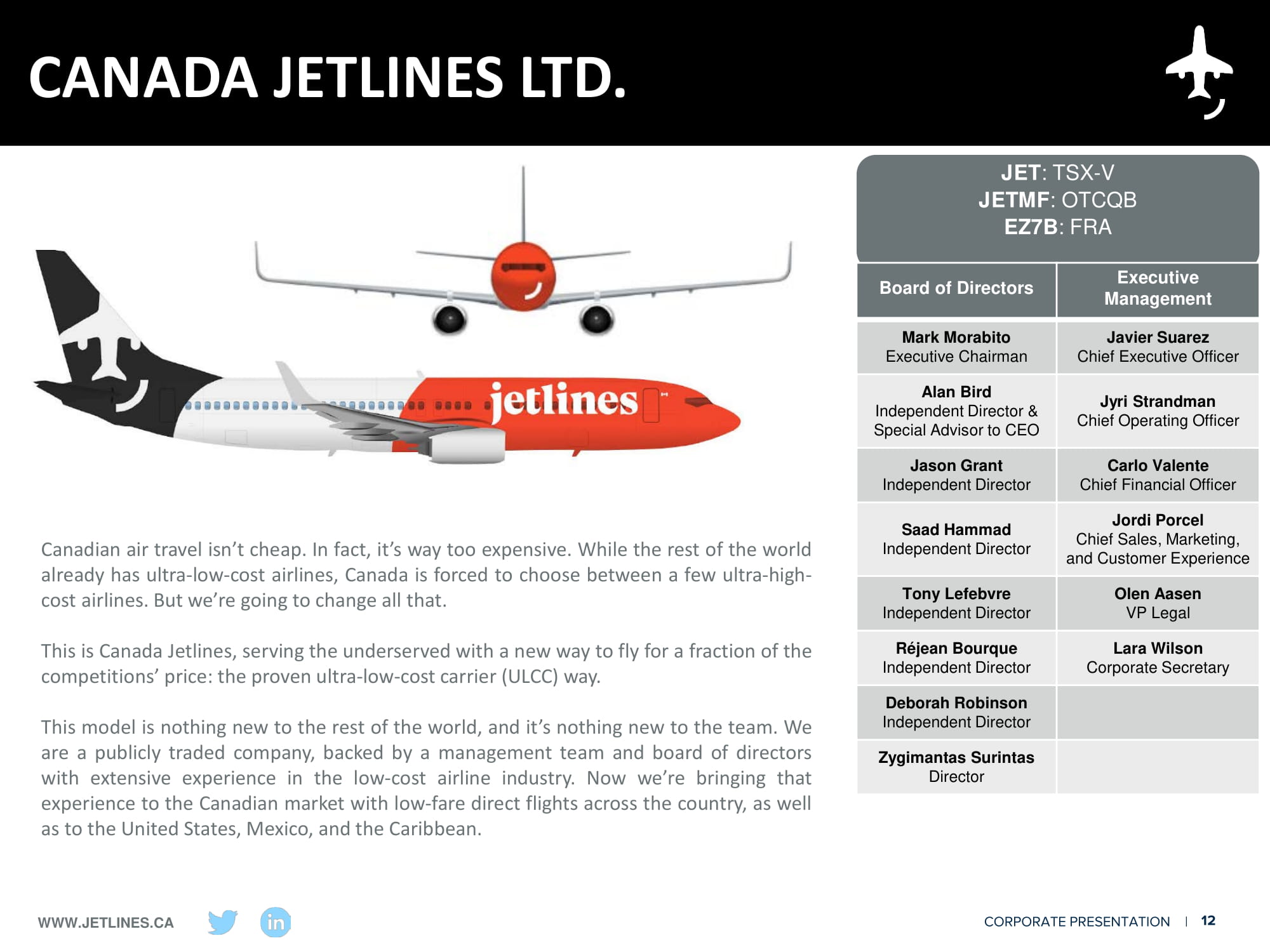 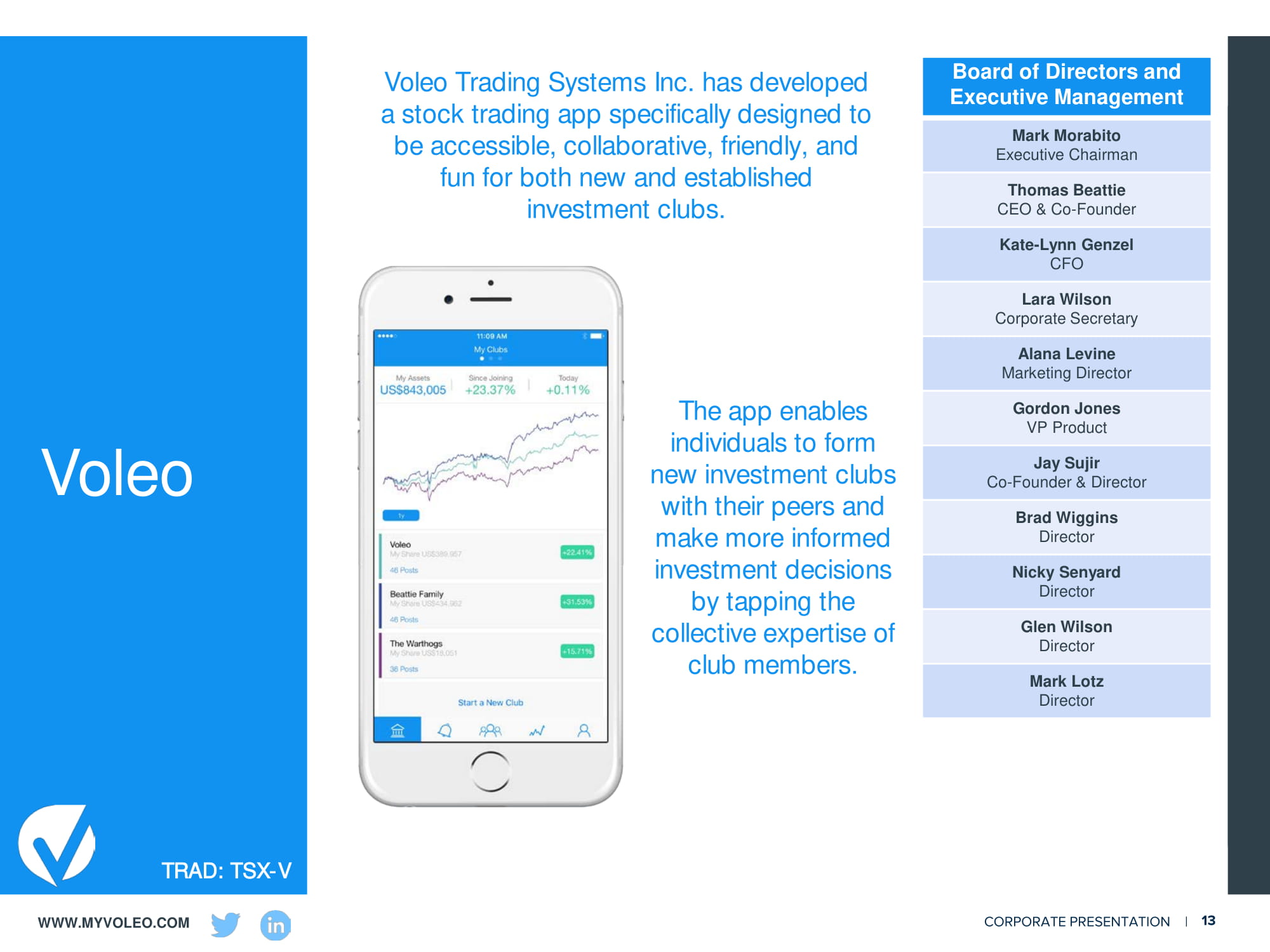 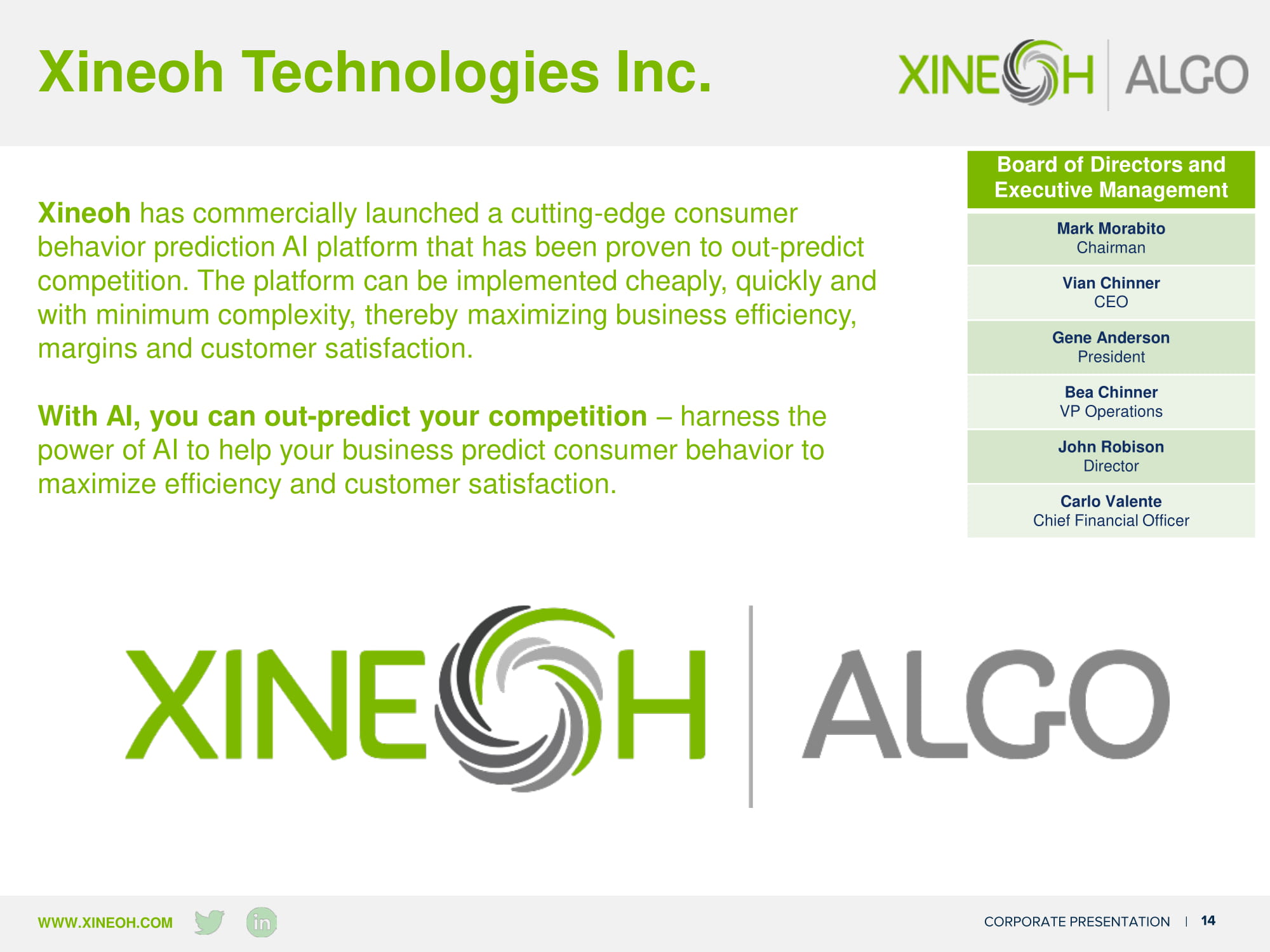 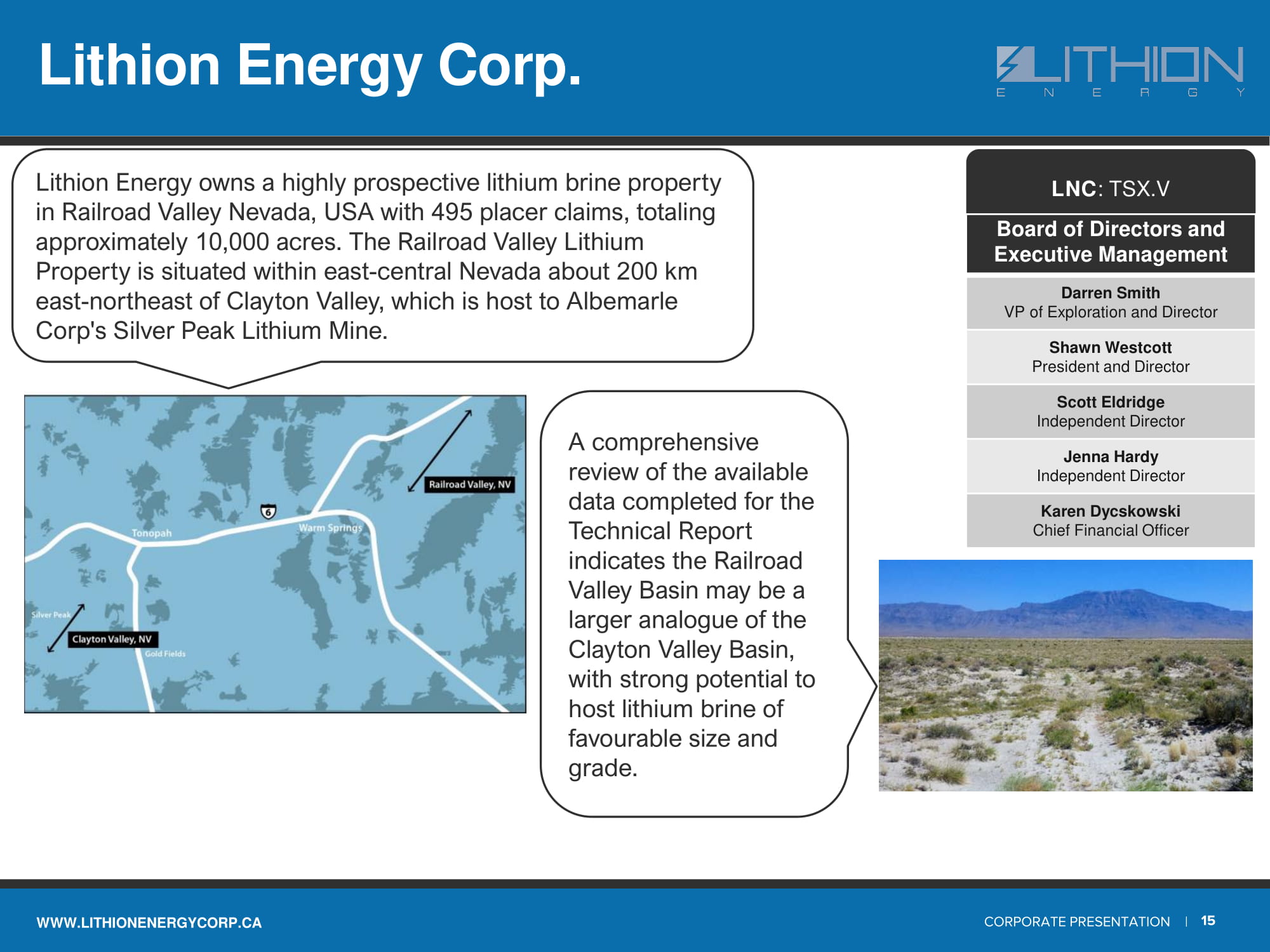 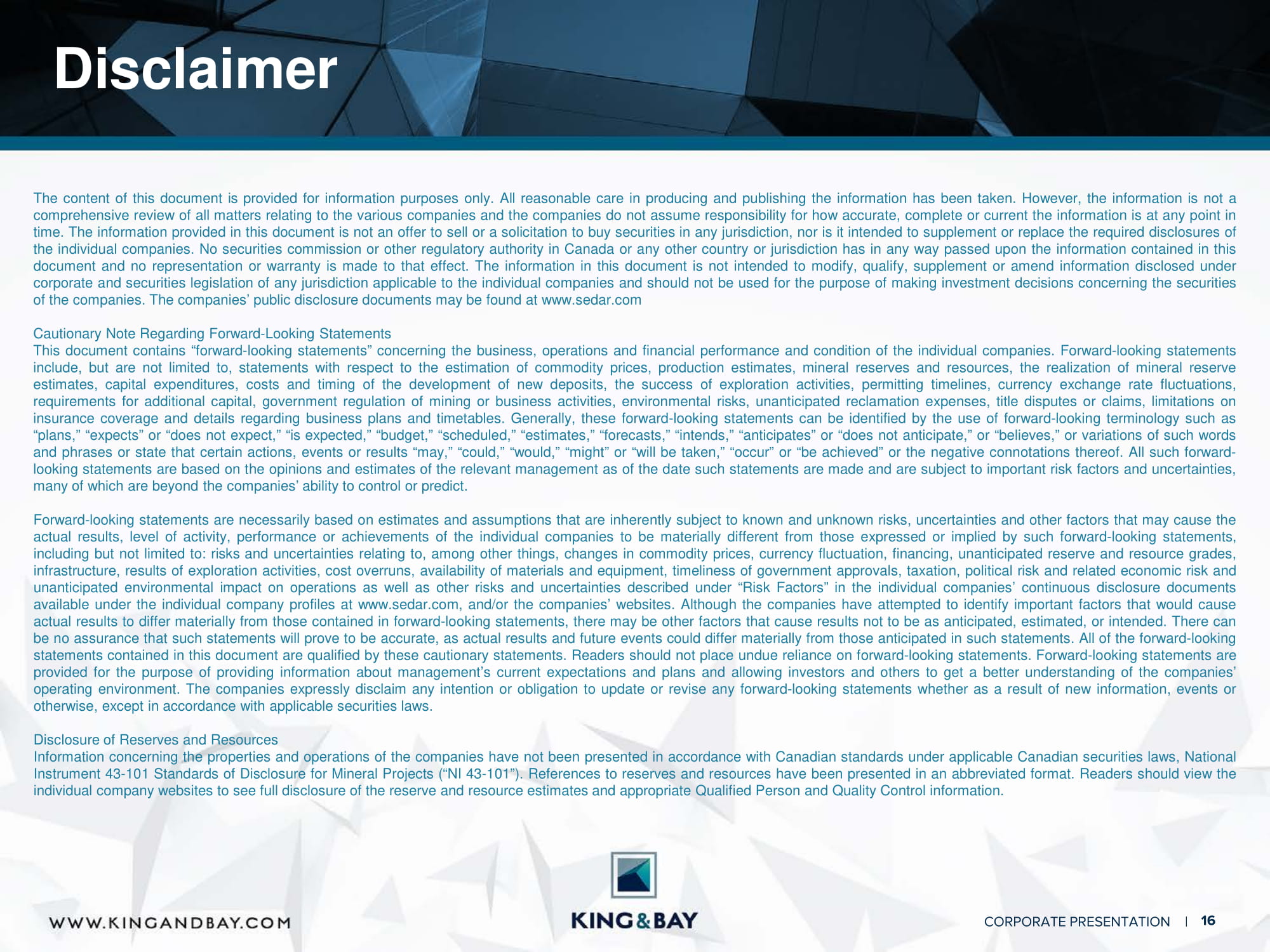 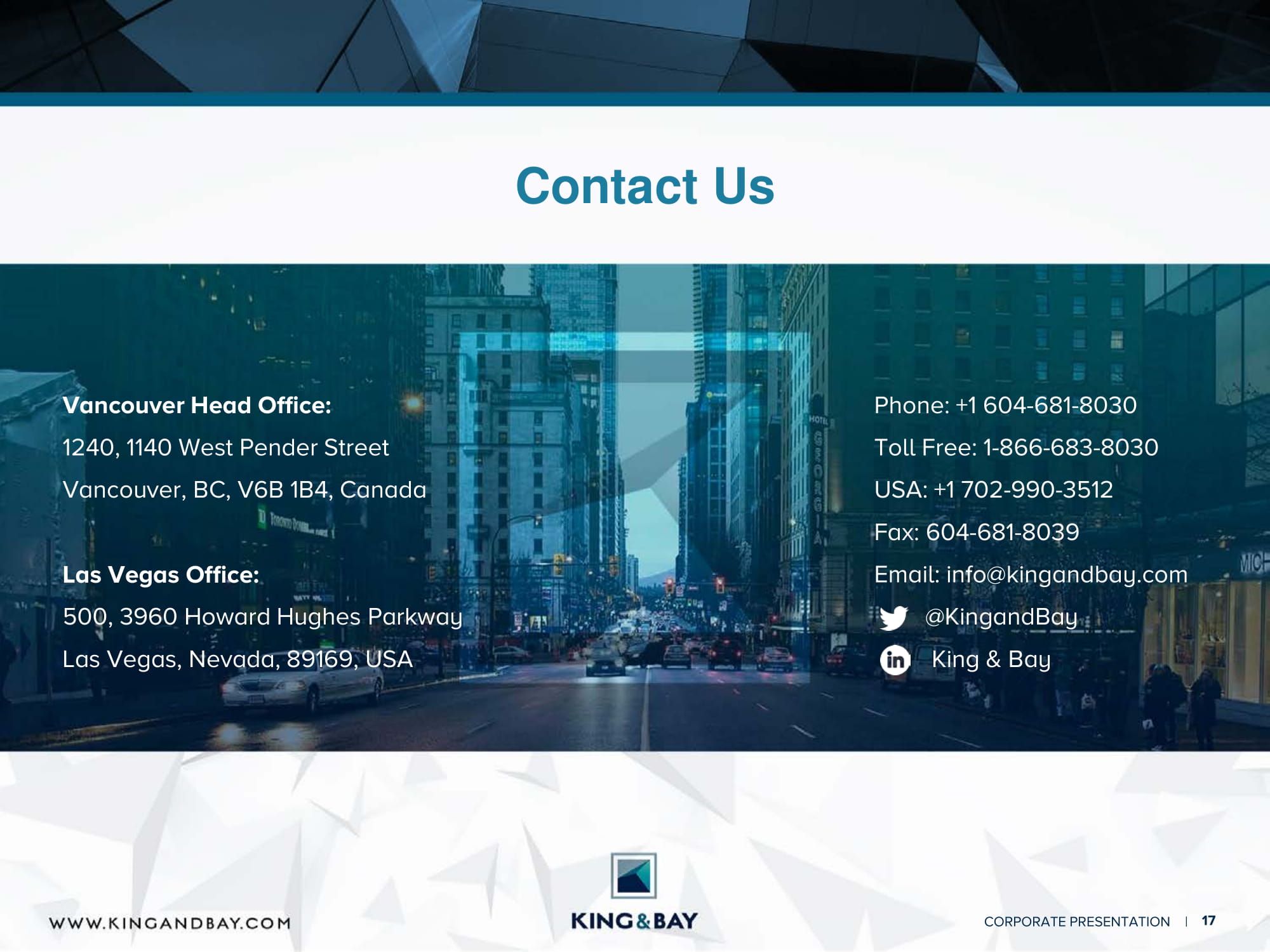 We have a strong track record of raising significant capital and building exceptional long-term shareholder value. View & download our corporate presentation for the strategic work behind our success stories.